Scanners, directed by horror wise guy David Cronenberg, is a film where the director seems to be smoothing out his style. A majority of the shots involve the camera panning towards a character, in a shoulder shot, with his or her eyes gazing up at something with their big, scanner eyes. It’s done repetitively, and runs tiresome, but the plot is taken into newly explained depth and the actors always make it involving. Cameron Vale, the guy that reminds you of Luke from Star Wars with his sense of virtue, is used by Doctor Paul Ruth to fight against the scanners who have joined together. The leader of this underground group, who we meet personally when he assassinates a scanner at a presentation, is Darryl Revok. He will stop at nothing to find Cameron, and has already killed many scanners who wouldn’t cooperate with him.

The film has a way with muddying the motivations of its characters. No-one from the start is who they seem to be, except Cameron, who as a scanner barely has a personality because he thinks and thinks all of the people’s thoughts around him, as a telepathic. Dr. Paul Ruth has a serum that can suppress this and make all input from other thoughts gone. I’m not sure why Cameron didn’t want this more than he did, for it was the whole problem before Dr. Paul found him.

It ultimately doesn’t let us know who to root for; we are in contact with several double-sided misfits, but don’t know if what their doing is wrong. I think the lack of motivation in Cameron is a key disappointment; what did the Doctor do to get him on his side? Put fifty people in his room and let him suffer from their thoughts? Grumble his raspy voice like a wise-man?

The set-design is always meticulous and atmospheric, though. The scene where Cameron goes to the Artists house is incredible, where he has a massive skull made out of some sort of clay. They hide inside of it, and while the artist walks out and is blown to pieces by guns, Cameron resides inside the head, a metaphor, and scans all of the people around him. He walks out fine, but the artist has died.

The film boasts fine performances and an engaging plot, no matter how under developed the characters were compared to Cronenberg films like ‘The Fly’. It’s a gruesome, horror aficionado’s hot-list entree. 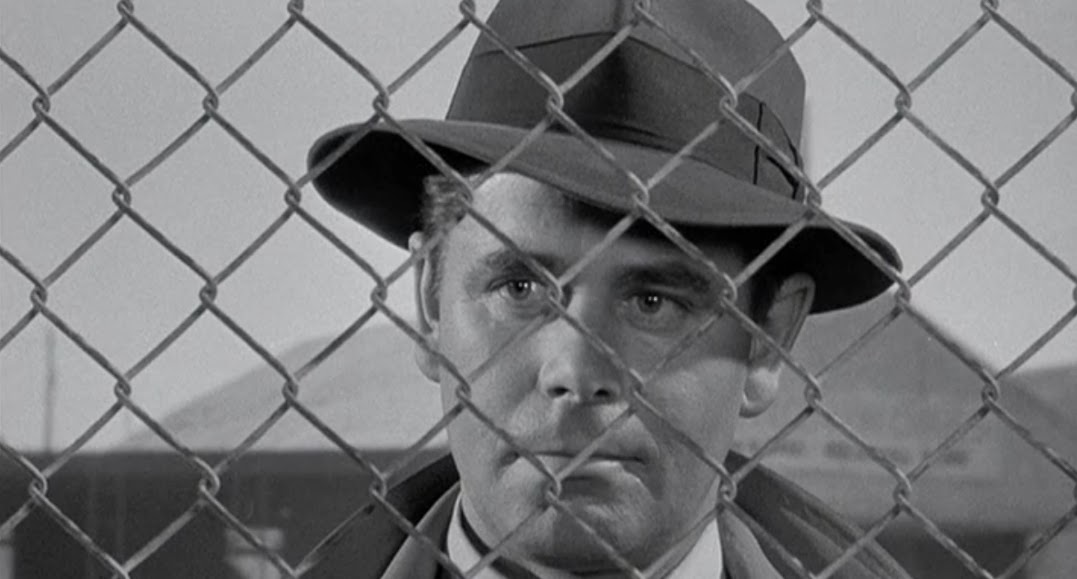